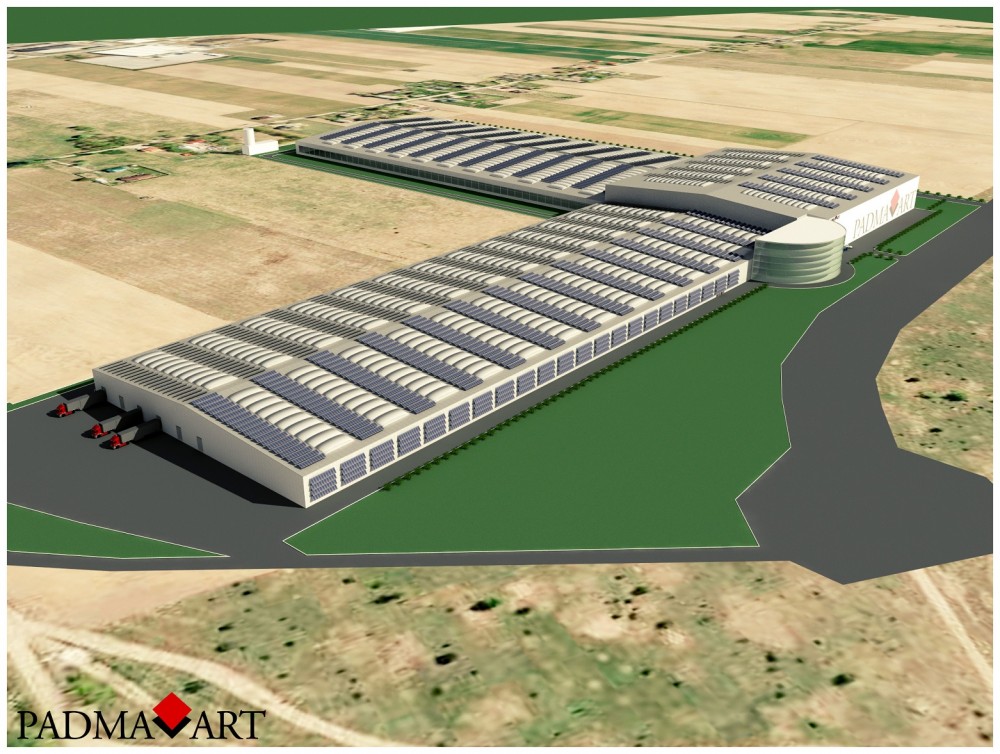 Padma Art started its activity in 1996. A group of young entrepreneurs started their adventure with framing pictures and producing decorative cardboard. The team was doing so well that it was constrained by four garage walls. In 2004, it was decided to move all production from Augustów to Suwałki, where a modern production plant was built.

In 2008, Padma Art started cooperation with IKEA – a world leader in the interior design industry. The production gained momentum, the team and modern machinery park grew. In order to meet the growing challenges of the recipient, in 2015 the second production plant – Padma – started its operation. Currently, the company is made up of a team of 1,400 people, consisting of committed specialists and production employees ready to meet the constantly growing expectations.

PADMA’s key goal is to provide the highest quality products at the best prices.

Requests for components and raw materials from stock must be handled flawlessly and quickly to avoid prolonged production line operations due to waiting for necessary materials.

PADMA is one of the most modern and largest plants in the furniture industry in Poland. The implementation of an autonomous transport system ensures smooth supply of the production process and automates the flow of finished products between the production line and the warehouse.

Continuity and security of the process

The paging system, in conjunction with the autonomous navigation and fleet management, ensures an efficient flow of materials and components between the warehouse and production line points.

Thanks to the autonomy of the VERSABOTs, disruptions between the automated transport process and the movement in the factory were avoided, with the availability of the 24x7 system. At the same time, robot safety mechanisms completely eliminate threats to people and other devices.

Digital transformation - automation for the future ...

The main goal of digital transformation in our company was the ``futuristic`` vision of comprehensive automation, focused on the development of our company. Last month, the number of tasks performed by VERSABOTs reached 1,400 orders.

For us, the implementation of mobile robots is a pathway to comprehensive manufacturing automation, so we can delegate our employees to new processes, enable them to develop and improve their qualifications.

Faurecia has branches in 35 countries and employs over 100,000 people in 266 plants and 39 R&D centers. The factory in Wałbrzych manufactures car seats for Volkswagen, BMW, Ford and Peugeot. VERSABOTs handle internal transport across entire manufacturing process.

Autoliv employs AMR transport to handle quality inspection of airbags. This stage has specific requirements resulting from the production process. It requires the integration of three material flows between the production line and the X-ray inspection station.

The MASPEX Group is aware that innovation in a well-selected area of the production process can have a noticeable impact on the entire value chain. VERSABOTs are employed in modern pasta factory to handle the flow of finished goods to warehouse.