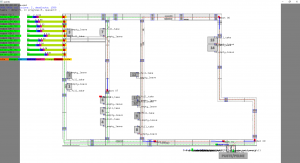 What is an AMR Robot?

Explore the world of autonomous mobile robots - find out what they are, how they work and what they are used for.

Why should warehouse automation start with the implementation of AMRs?

Smart Factory. Implementation of VersaBox robots in the Faurecia factory